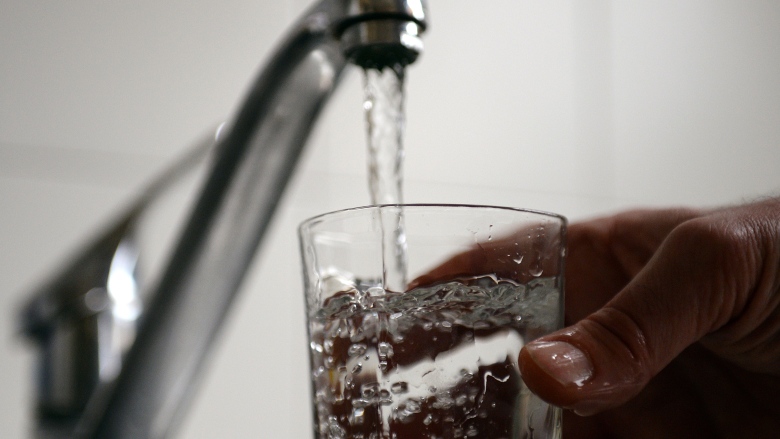 Posted by Program Coordinator on December 8, 2016

1) Bill 41 passed in the legislature

A late breaking story…Bill 41 was passed through the Ontario legislature this week. Change is officially on the way. It is interesting to note that the only physicians quoted in the release were trained in PHPM/community medicine.

This incident of funny smelling water in Toronto this past week is a good reminder that both safety and aesthetics are important components of a trusted municipal drinking water system.

3) At least 20 pedestrians struck in Toronto as rain slams the city
During the rain of this past Tuesday evening, police have reported that over 20 pedestrians were struck by vehicles in Toronto. Much of the police response has been to ask pedestrians to be more cautious. Although certainly good advice, it highlights the importance of (and need for) a public health perspective and an up-stream approach.

This week, the CDC released the final report on the Winnable Battles program, “an effort to make the biggest health impact for the most Americans in the shortest time. Winnable Battles took on seven threats to U.S. public health where concerted effort with partners could make an immediate impact: Tobacco; Nutrition, Physical Activity and Obesity; Food Safety; Healthcare-Associated Infections; Motor Vehicle Safety; Teen Pregnancy; and HIV.”

5) The cost of poverty affects us all

Family physician, and U of T’s own, Dr. Gary Bloch was featured in the Toronto Star this week reflecting on the cost of poverty. It is his opinion that “…the biggest barrier to ending poverty is the political orthodoxy we have lived by for the past 40 years: that good government is small government, that social programs must shrink, and that taxes are evil. It is over this period we have seen the most dramatic rise in poverty rates and income inequality.”

6) Some doctors have tax complaint – but they’re off-base

Meanwhile, as one MD reflects on the importance of progressive taxation, other Canadian MDs are expressing a different, albeit predictable, opinion. In the face of changes to federal taxation, the Ontario Association of Radiologists has threatened that thousands of MDs will flee Canada for the United States (as seen here). Andre Picard argues in his piece that these changes may “seem like a big tax hit, until you consider that the loophole was not supposed to be there in the first place, and there is no sound public policy justification for allowing this tax-avoidance measure….Physicians in these practices are not being whacked with new taxes; rather, they received an additional tax break for the past few years.”

In this systematic review, the summary estimate of the prevalence of depression or depressive symptoms among medical students was 27.2% and that of suicidal ideation was 11.1%. Although this news is not specific to public health, it is a reminder that we need to look out for our colleagues, and continue to build a medical training system that is embedded with kindness, compassion, understanding, and support.

Lastly, in a fairly abrupt turn to something a bit lighter:

There were no injuries so enjoy this for what it is!

GOOGLE HAS A SANTA TRACKER!